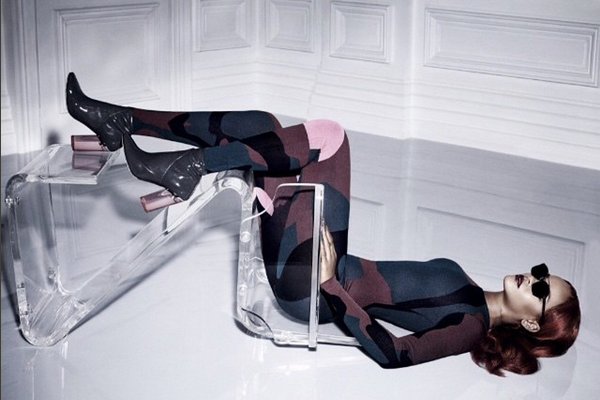 International popstar Rihanna keeps expanding her forever growing empire. Her lifestyle brand just got bigger, in fact, $10 million bigger, via a makeup line called Fenty Beauty. Yes, the deal is worth millions. LVMH may have spent as much as $10 million for this deal.

According to WWD, “The Kendo division of LVMH Moët Hennesy Louis Vuitton has landed a deal with Rihanna, one of the hottest-selling celebrities in the world of licensing, to do a complete makeup collection.”

Kendo, which functions as an incubator producing products that end up being retailed by LVMH’s Sephora perfumery chain and other outposts, will launch Fenty Beauty by Rihanna, in the fall of 2017.

David Suliteanu, chief executive officer of Kendo said, “Fenty Beauty by Rihanna is a beauty rocket ship that will appeal to a huge and diverse global audience.” Adding, “We are aiming for the stars.”

“Kendo is honored to work with Rihanna,” Suliteanu concluded.

Riri previously has collaborated in 2013 with MAC Cosmetics, she represented Viva Glam lipstick in 2014 to raise funds for AIDS research, produced seven fragrances for Parlux Ltd., released a sneaker collection with Puma, debuted her first Fenty collection for Puma during New York Fashion Week, collaborated with Manolo Blahnik on a capsule collection and founded a beauty and stylist agency called Fr8me with managing partner Benoit Demouy, formerly of the agency Tracey Mattingly.