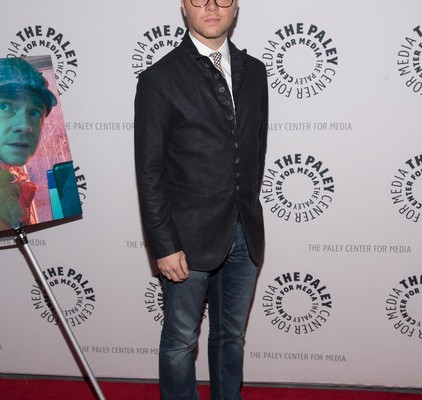 American film and television producer, screenwriter, composer and author Noah Hawley has a lot of reasons to be smiling right now. The Fargo television series creator and main writer have inked an overall deal with FX Productions.

The cable network’s studio arm, FX Productions, has inked the Sarah Lawrence College alumni and his Keys banner to a two-year overall deal. He will continue on with Fargo and develop new projects for cable and broadcast networks.

“As is evident by the universal acclaim and extraordinary reviews pouring in for Fargo, Noah Hawley is one of the most talented writer-producers in this business,” said FX original programming president and FXP topper Eric Schrier. “His remarkable creative achievement with Fargo is a testament to his skill and ability. We look forward to continuing our relationship with him.“

“Making Fargo for FX has been the highlight of my career,” Hawley said in a statement. “A writer can search his or her whole career for a network partner who truly understands and encourages their vision. For me, the search is over. When John Landgraf announced ‘At FX, we’d rather make something great for somebody, than something good for everybody,’ I knew I’d found a home.”