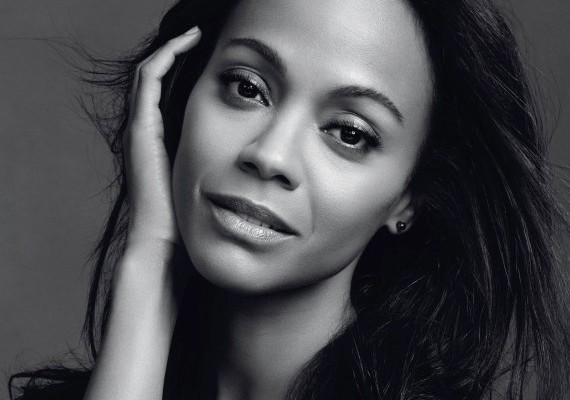 Zoe Saldana Is The New Face Of L’Oréal Paris American actress Zoe Saldana has inked a big time endorsement. The Dirty Jerz-native is now the new face of L’Oréal Paris. The cosmetic brand announced that Saldana is the new international celebrity spokesperson. Saldana‘s campaign will include print and television ads. Last night, E! broadcasted an exclusive look at the actress’s debut.

“Growing up, I was taught to believe that I am capable to do anything a man can do,” Saldana says. “This family philosophy has shaped who I am today, and is a conviction that will always accompany me through life.”

“As a L’Oréal Paris spokesperson, being able to say, ‘We’re worth it,’ means so much to me,” she continued. “I want to share that value with women so they can embrace it and execute life with confidence. I am thrilled to join this beauty journey with such an inspirational brand.”

“Zoe astonishes with her audacious style and feline beauty,” says Cyril Chapuy, L’Oréal Paris’ brand global president. “Attached to her values, unafraid to speak her mind, and confident in her own skin, she embodies infallible force and asserted femininity.”

This summer, she will play Gamora, a “soldier and assassin, wanted on over a dozen counts of murder” in Marvel’s Guardians of the Galaxy. Saldana is also in Paris filming a TV remake of the classic horror Rosemary’s Baby for her production company that she runs with her two sisters.